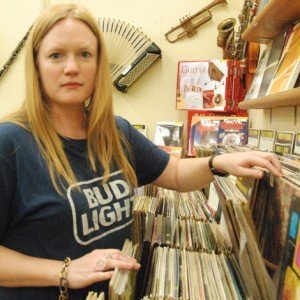 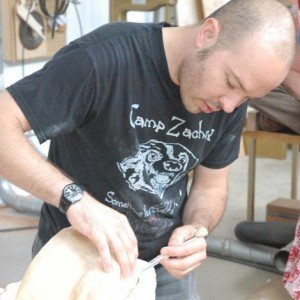 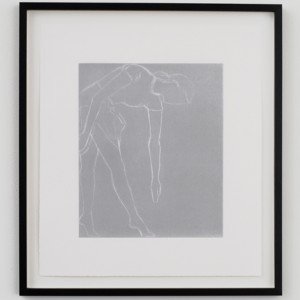 The full moon this fall, All night long I have paced around the pond

Many of German-born Silke Otto-Knapp’s paintings, drawings, and prints are inspired by the choreography of ballet and modern dance; her compositions are often populated by flat figures that appear to float on the surface of her canvasesRead more