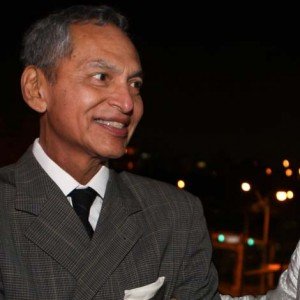 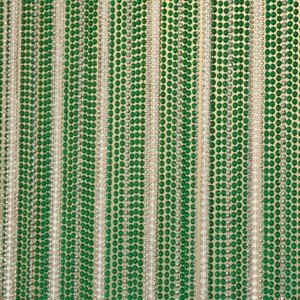 Felix Gonzalez-Torres (1957-1996) lived and worked in New York City. His bibliography lists shows in major museums and galleries across this country and in Europe, including solo exhibitions at the Museum of Contemporary Art in Los Angeles, theRead more 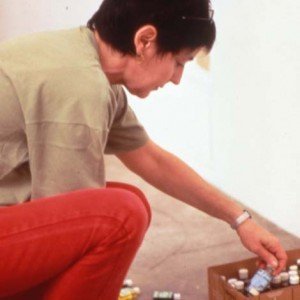 Annette Messager was born in Berck-sur-Mer, France, and now lives and works in Paris. After achieving acclaim as an artist in Europe, Messager has come to the attention of museums and galleries worldwide. In 1995 her work appearedRead more

Robert StorrCurator of Painting and Sculpture at the Museum of Modern Art, New York