Moved by the Motion: Performance by Wu Tsang and boychild 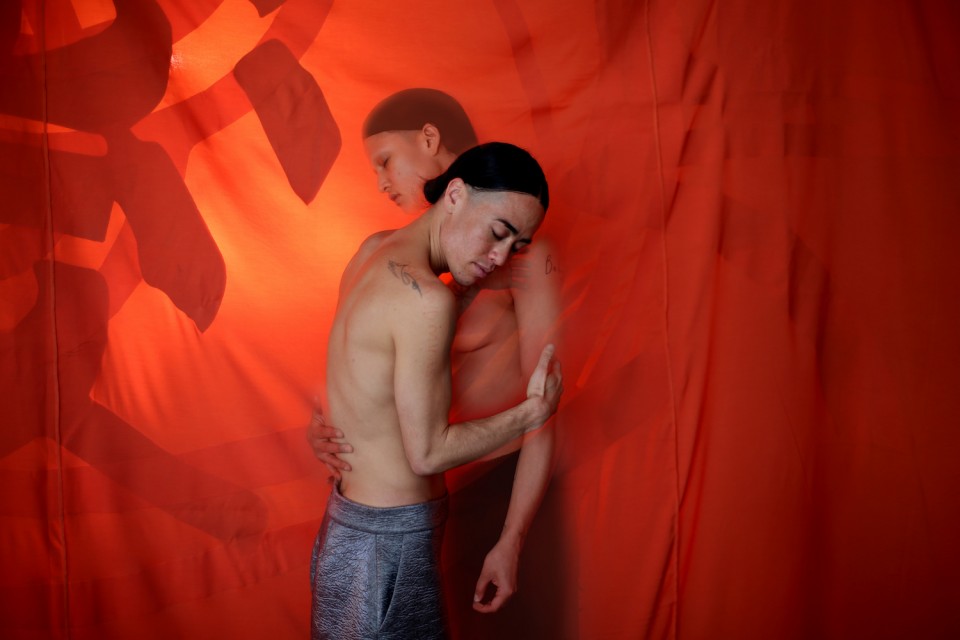 Moved by the Motion: Performance by Wu Tsang and boychild

Missed the March 2 pop up performance? Check out these images of Moved by the Motion performed by Wu Tsang and boychild. Please join us on March 17, 2016 to see new works from Spring 2016 Artists-in-Residence Daniel García Andújar, Adriana Corral, and Wu Tsang. The exhibition is on view from March 17, 2016, to May 15, 2016.

All photos by Taylor Bates. 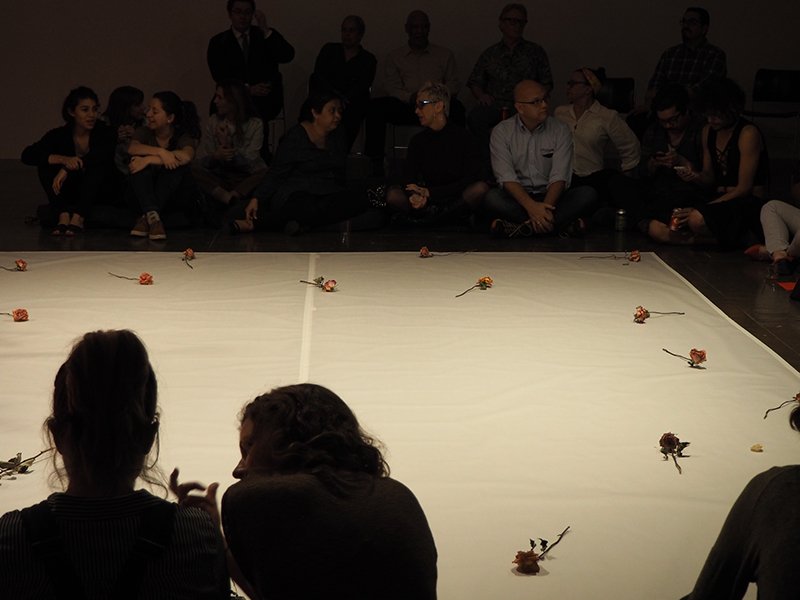 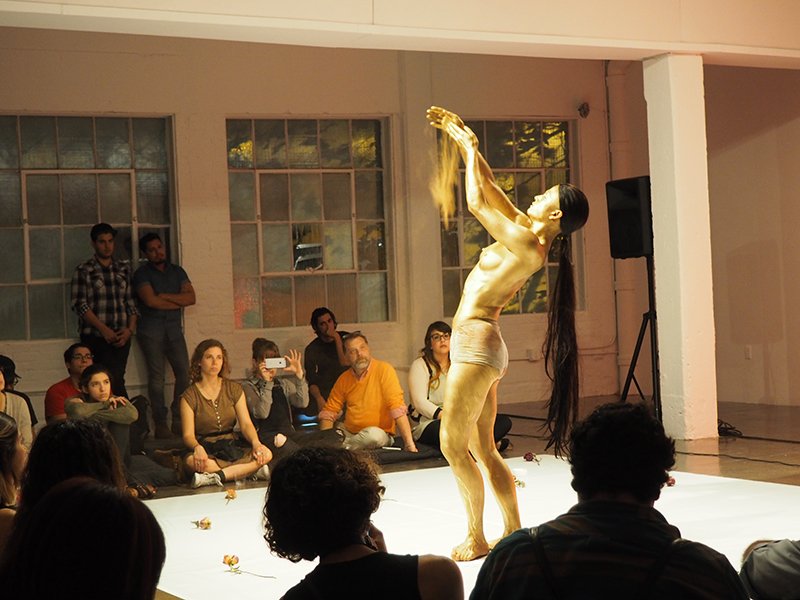 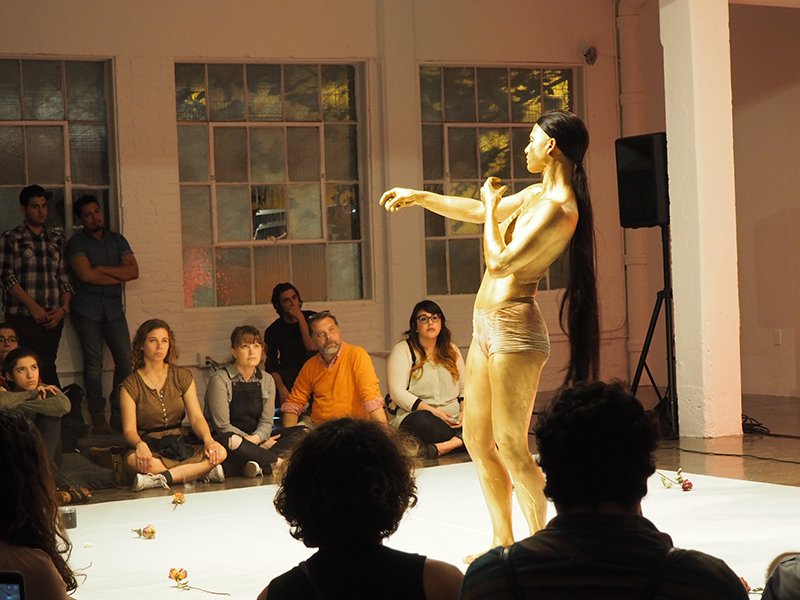 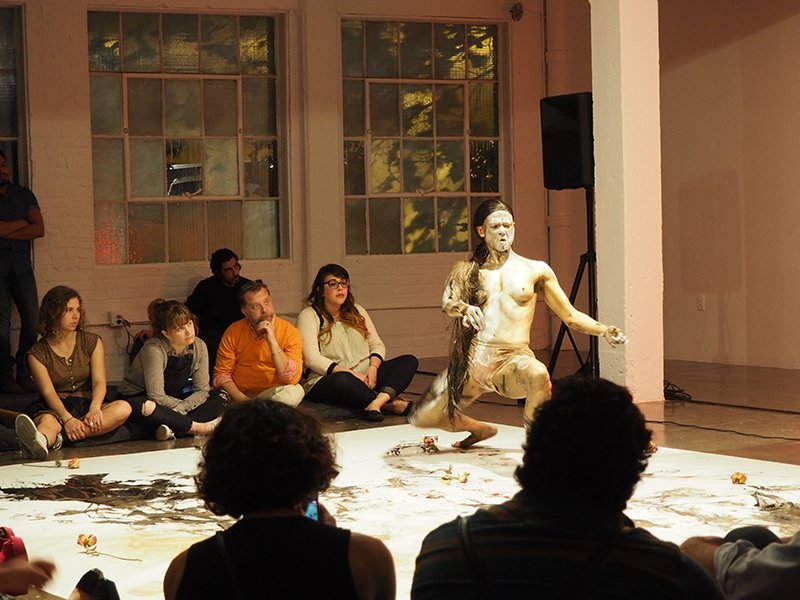 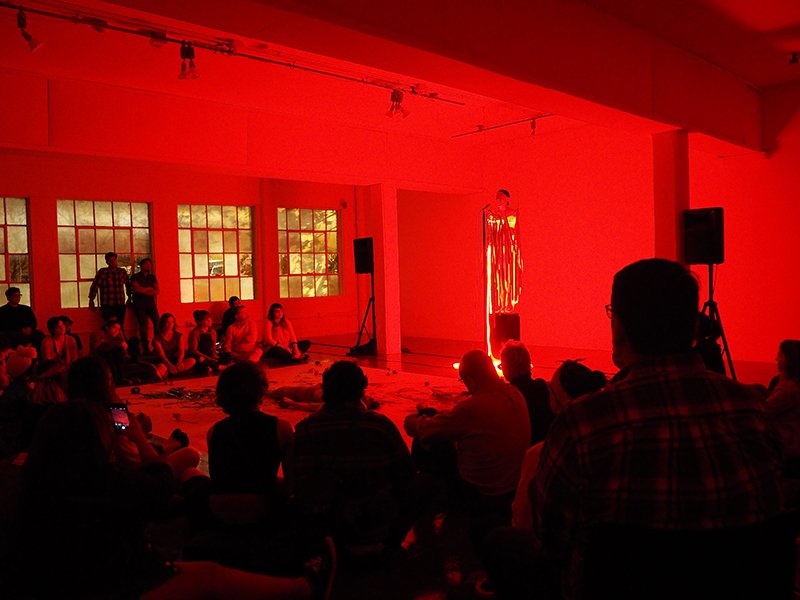 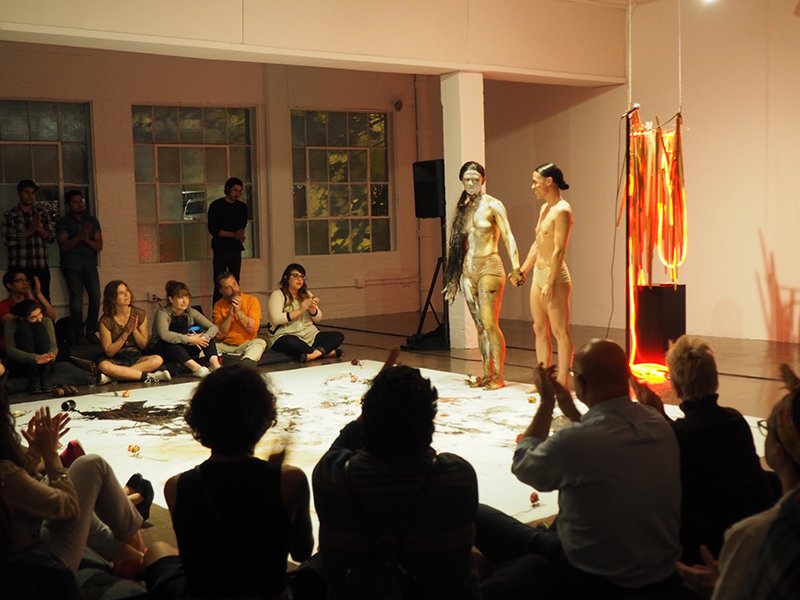 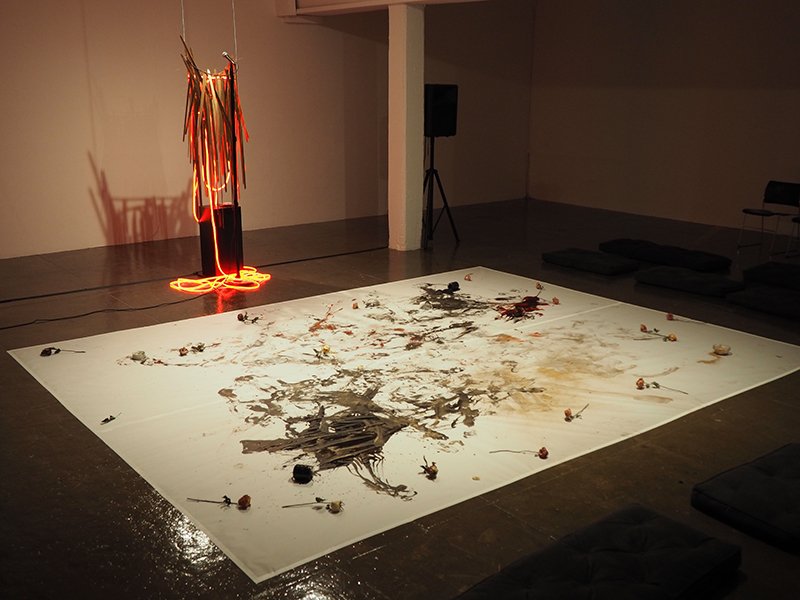 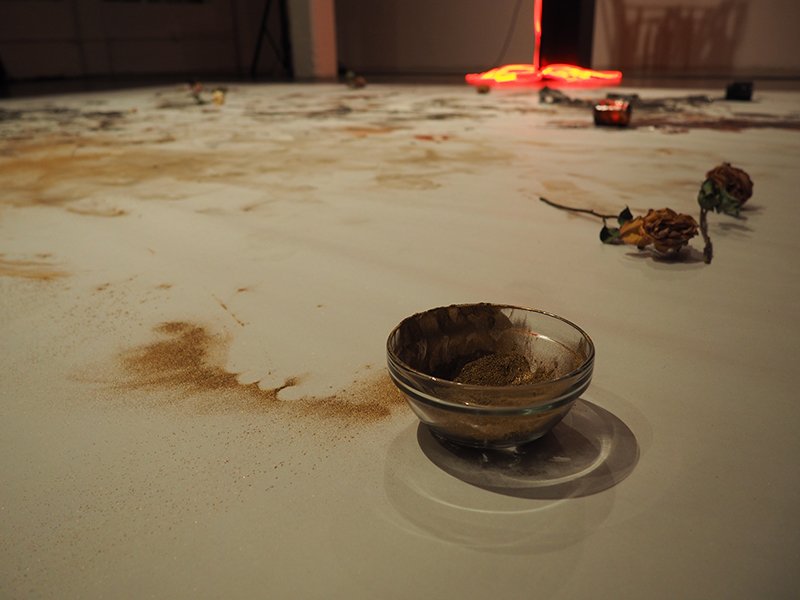 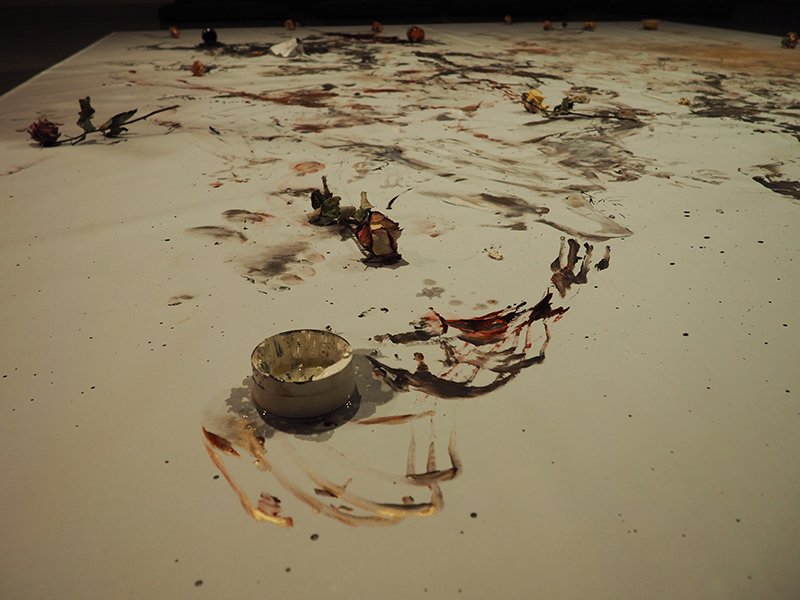 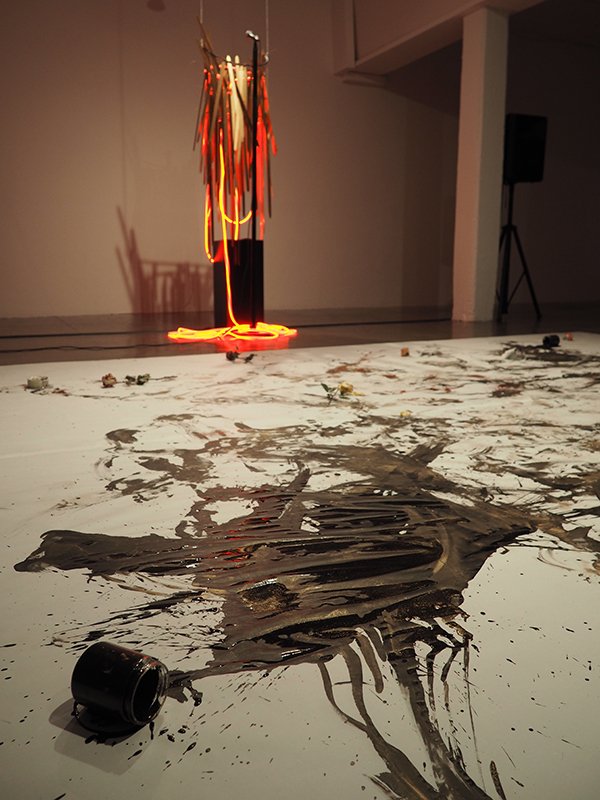 Wu Tsang is a visual artist, performer, and filmmaker. Her projects have been presented at museuems and festivals internationally, including the Museum of Modern Art (NY), the Whitney Museum (NY), the Tate Modern (London), Stedelijk Museum (Amsterdam), MCA (Chicago). Her documentary feature WILDNESS (2012) won the Grand Jury Prize at OUTFEST, and her recent fiction short YOU’RE DEAD TO ME (2014) premiered on PBS and won a 2014 Imagen Award.