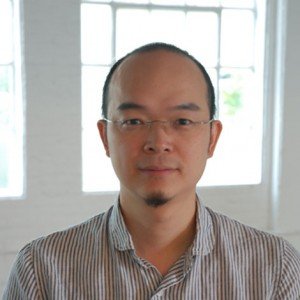 Born in Fujian, China, in 1977, Pak Sheung Chuen immigrated to Hong Kong in 1984. He obtained his BA in Fine Arts and Theology from Chinese University of Hong Kong in 2002. From 2003 to 2007, his work was publishedRead more 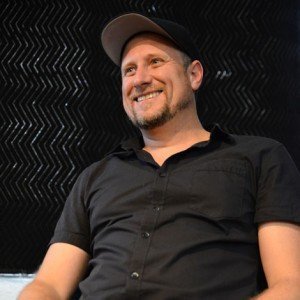 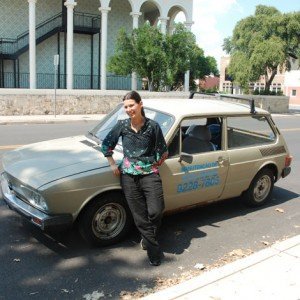 Brasília, Cars, Pools and Other Modernities

Originally from Brazil, a Museum of Fine Arts Houston Core Program fellowship brought Clarissa Tossin to Houston in 2010. She holds an MFA from the California Institute of the Arts, and her work has been included in solo and groupRead more 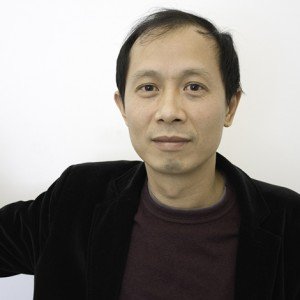 Hou Hanru is the curator of the 5th Auckland Triennial which debuts in 2013. Between 2006 and 2012, he held the position of Director of Exhibitions and Public Programs at the San Francisco Art Institute (SFAI). As Director, he conceivedRead more