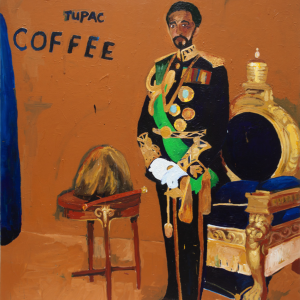 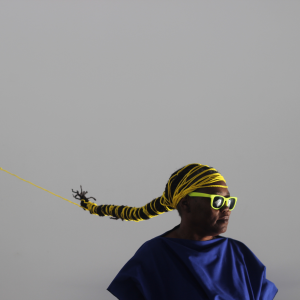 She think she kawaii 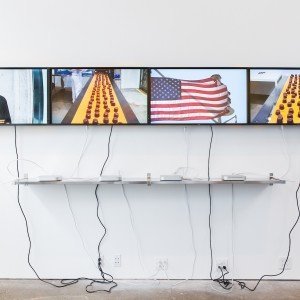 A prophecy in the history of things

Oscar Murillo’s large-scale paintings imply action, performance, and chaos, but are in fact methodically composed of rough-hewn, stitched canvases that often incorporate fragments of text as well as studio debris such as dirt and dust. His paintingsRead more 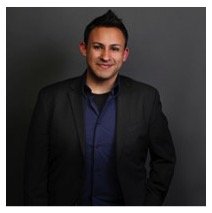