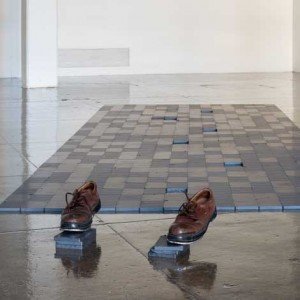 Italian artist Micol Assaël employs elements of science, mechanics, and natural phenomena to her artwork. Interested in the relationship of the body and the communication at play between her work and the viewer, she often requires her audience toRead more 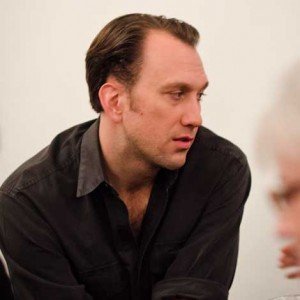 Having lived in New Orleans before and after catastrophic Hurricane Katrina ravaged the city in 2005, much of Ivor Shearer’s film and video work deals with displacement and the socio-political after-effects of the storm. A graduate ofRead more 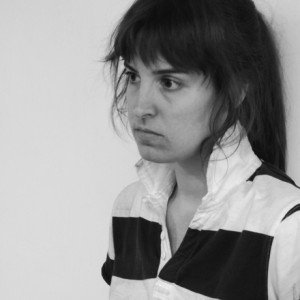 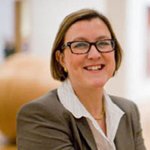 Paola Morsiani assumed her current position as Director of the Neuberger Museum of Art at Purchase College in July 2012. Between 2008 and 2012, she held the position of Curator of Contemporary Art at the Cleveland Museum of Art. SheRead more