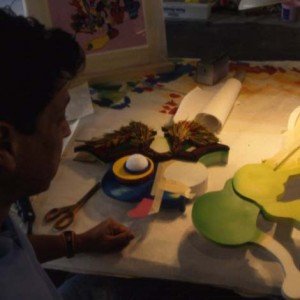 John Hernandez was born in 1952 in San Antonio, where he currently lives and works. He received his M.F.A. from the University of North Texas, Denton, after studying at Our Lady of the Lake University in San AntonioRead more 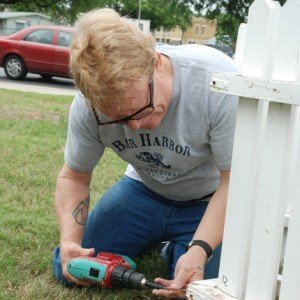 Ken Little was born in 1947 in Canyon Texas. He was a graduate in the first Bachelor of Fine Arts class at Texas Tech University in 1970. He went on to earn a Masters of Fine Arts at the UniversityRead more 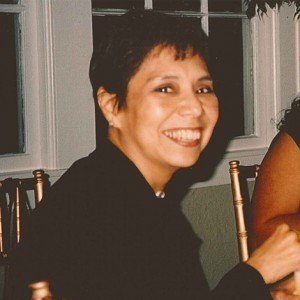 Born and raised in San Antonio in 1950, Kathy Vargas received her MFA degree from the University of Texas, San Antonio in 1984. She has had numerous one-person exhibitions at spaces including Sala Uno in Rome, Galeria Juan MartinRead more 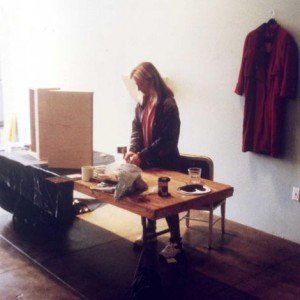 San Antonio-based Constance Lowe was born in 1951 in St. Louis, MO and holds a B.F.A. from the Southern Methodist University, Dallas, TX and an M.F.A. from Western Michigan University. Lowe has exhibited her workRead more 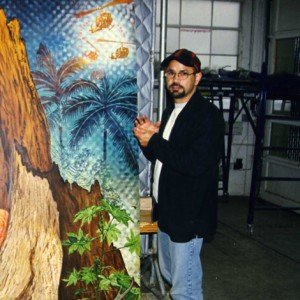