Since the 1970s Willie Varela has worked with photography, film, and video, using source material found in popular culture to recontextualize personal histories. The resulting works convey a sense of emptiness by exposing the overabundance of media images and theRead more 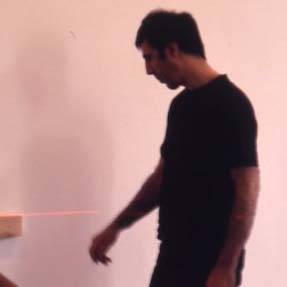 Born to Palestinian and Lebanese parents in the US, Fareed Armaly has lived his adult life abroad, gaining most of his knowledge about America via the media. These multicultural experiences dovetail with issues explored in his installations: identity and representationRead more 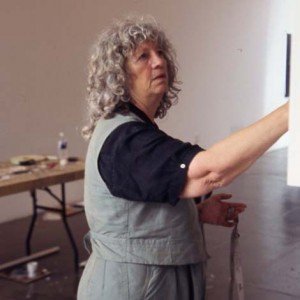 Ulrike Ottinger began experimenting with collage, performance, and photography in the 1960s before turning primarily to film toward the end of the decade. Since then she has produced eighteen cinematic works and countless photographs. Consistently playing with conventions of modernismRead more

Ute Meta Bauer was appointed Professor of Theory, Practice, and Mediation of Contemporary Art at the Academy of Fine Arts Vienna in 1996 and since 2003 is also vice rector for international relations at the academy. In addition to herRead more