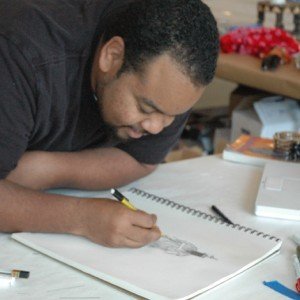 Knowing That We God-like

Robert Pruitt’s installations and sculptures deconstruct culturally charged material to explore the traditions that give them power. His works appropriate and transform disparate objects, such as Norman Rockwell prints, crack vials, and hair extensions, to raise questions about representationsRead more 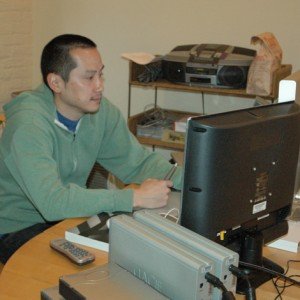 Glenn Kaino’s kinetic sculptures transform familiar objects and activities to explore the complexities of time, the juxtaposition of the sacred and the profane, and the dialectic of ancient and contemporary culture. In Desktop Operation: There’s no place likeRead more 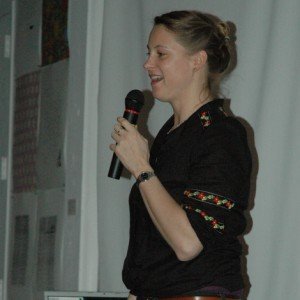 The undulating angular forms of recent installations, sculptures, and works on paper by Berlin-based Katja Strunz suggest the rhythmic progression of time. Strunz’s works depart from the rigidity of geometry to offer a conceptual exploration of the developmentRead more 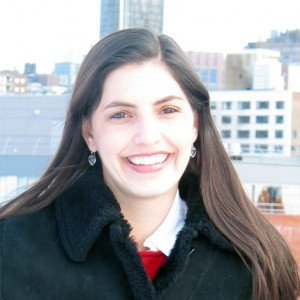 In 2004 Debra Singer was appointed Executive Director and Chief Curator of The Kitchen, and has since organized performances and exhibitions, including the first New York exhibition of Walid Raad/The Atlas Group. Singer had previously served as a CuratorRead more